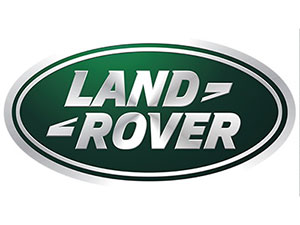 It’s better for you to know the difference between two types of engines, Rebuilt and Remanufactured. Choosing one of them is become a dilemma for most people but don’t worry we are here to choose Engines for your Land Rover car.

First, let’s know the difference between Rebuilt Engines and Remanufactured Engines. A remanufactured engine is a kind of engine that remanufactured to the original design with the same features and is tested with new engine standards.

On the other hand, a rebuilt engine is that repair is done up to the level of the problem. Just note that two types of engines, Remanufactured and Rebuilt, are tested and work perfectly for your land rover.