Sebastian Vettel to Retire From F1 at End of 2022 Season

Sebastian Vettel to Retire From F1 at End of 2022 Season 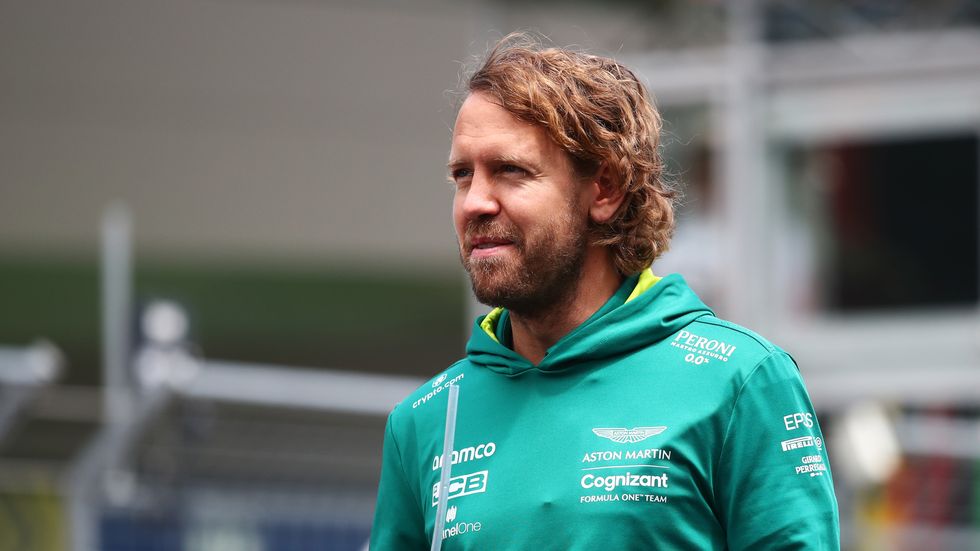 Four-time Formula 1 World Champion Sebastian Vettel announced Thursday that he will be retiring from F1 at the end of the 2022 season.

"I love this sport," Vettel said in an Instagram video posted Thursday. "It has been central to my life since I can remember. But as much as there is life on track, there is my life off track too. Being a racing driver has never been my sole identity. I very much believe in identity by who we are and how we treat overs rather than what we do.

I have grown other interests outside Formula 1," Vettel said. "Committing to my passion the way I did and the way I think it is right, does no longer go side by side with my wish to be a great father and husband."

Vettel, who's been driving for Aston Martin since 2021, made his debut with Sauber in 2007 before turning to Scuderia Toro Rosso, Red Bull Racing, and Ferrari. His biggest successes came at Red Bull, where he won four championships in a row as the team's lead driver from 2010 through 2013.

In that stretch, he set a number of records for season dominance that still stand today. His 15 poles and 739 laps led in the 2011 season are a stand-alone record, as are his nine consecutive wins in the 2013 season. His 13 wins that year are a record shared with fellow German F1 legend Michael Schumacher. He lost the title of youngest-ever F1 race winner to Max Verstappen, but he still holds the claim as the youngest-ever world driver's champion despite not being among the top ten youngest drivers to make their series debut.

Vettel has won just once since 2019. He left Ferrari in 2020, joining Fernando Alonso in failing to turn the team into a major title contender just one decade prior. Although he has consistently outscored teammate Lance Stroll, he has scored just one podium for a struggling Aston Martin program. Leadership from the team had shared last week that it had "no plan B" in the case of Vettel's retirement.