GM Doubling the Number of Roads That Work with Super Cruise

GM Doubling the Number of Roads That Work with Super Cruise 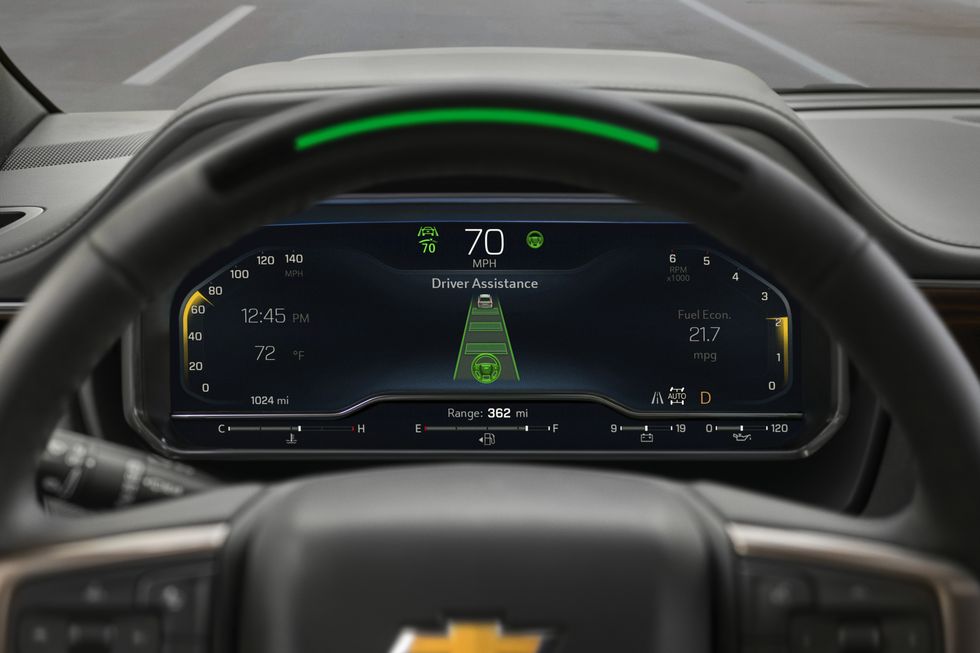 there will soon be a lot more roads in the united states and canada that work with super cruise. that's because gm announced today that later this year it'll be doubling the number of roadways that work with its hands-free driver-assist system.

the current network includes about 200,000 miles of mapped divided highways. the plan to double its size means that drivers will be able to travel hands-free on over 400,000 miles of roads throughout the two countries.

what's even more notable is that gm says the expansion won't continue to be limited to the interstate. the updated super cruise will be operational on a combination of divided and undivided state and federal roads. among the most iconic of the new routes are the pacific coast highway (california route 1), the overseas highway (u.s. route 1), and the mother road (u.s. route 66).

the company also said that new vehicles with its vehicle intelligence platform (vip) that are already equipped with super cruise will be the first to benefit from the expansion. the list of 2022 models that are eligible for the full update includes the cadillac ct4, ct5, and escalade; the chevy silverado 1500; the gmc hummer ev and sierra 1500. they'll just have to receive an over-the-air update at no additional cost, which will be available later this year.

meanwhile, models such as the cadillac ct6 sedan (now defunct) and xt6 suv as well as the chevy bolt euv, which feature the company's global a platform, are also eligible for the upgrade, but a gm spokesperson told car and driver that they'll "receive a smaller portion of the expansion."

back in may, we learned that the 2023 chevy suburban and tahoe will be getting super cruise. the '23 gmc yukon and cadillac lyriq also have the hands-free system. however, we're still unsure how the semiconductor shortage could affect super cruise's availability or how it might affect other new models that look to add it.