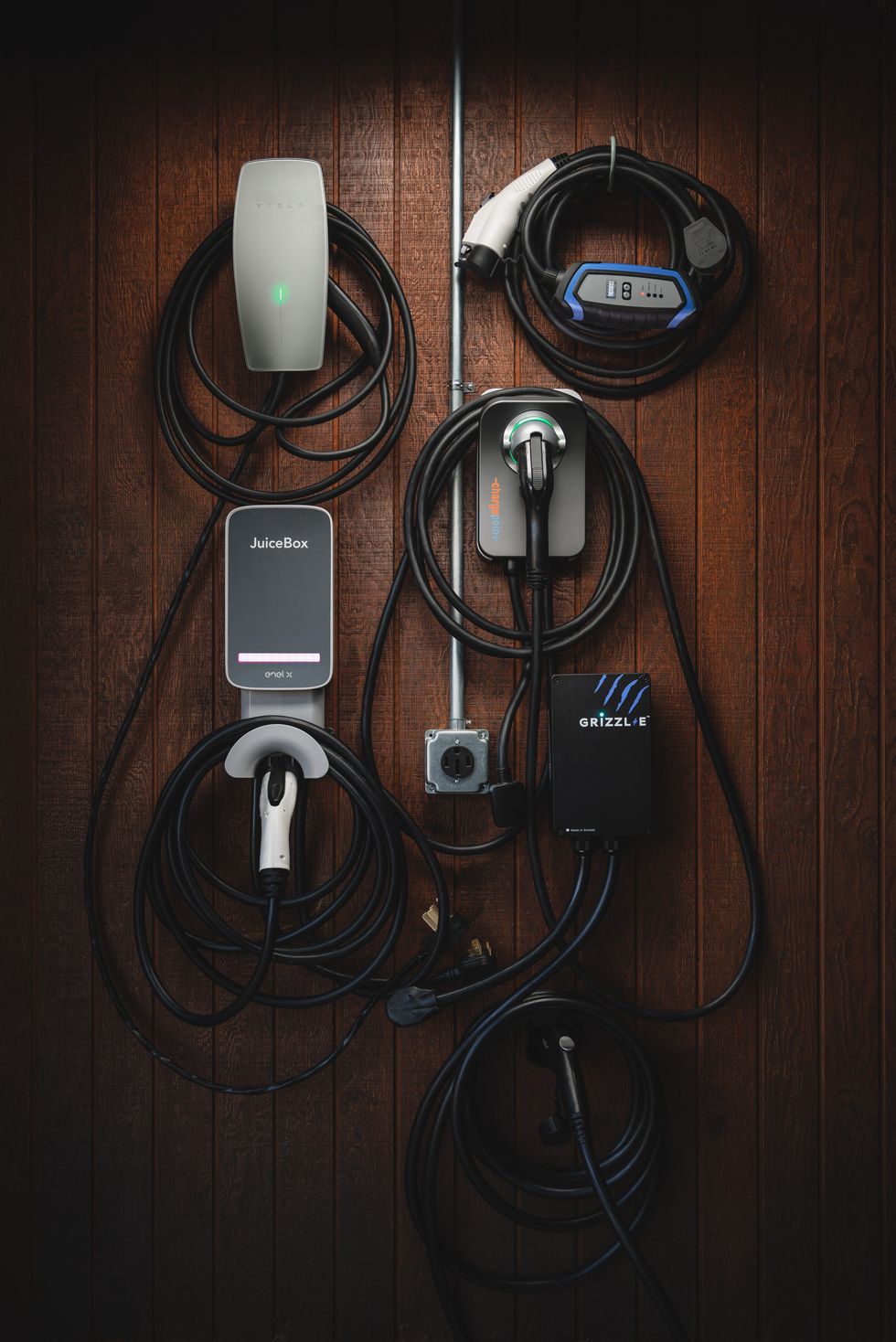 if you are looking to lease a new electric car on the cheap, perhaps you'll consider a move to france? bloomberg reported on a plan from french president emmanuel macron to offer ev leases for as little as the equivalent of $100 a month. the plan was announced on sunday by the macron government's budget minister, gabriel attal, on the french news channel lci.

we haven't heard of stipulations surrounding these planned subsidies, but according to bloomberg, current subsidies from the french government get as high as the equivalent of $6000 on vehicles priced up to $47,000. bloomberg also reports that additional aid is available through a cash for clunkers–style program involving older internal-combustion-engine vehicles.

the move is meant to aid low-income households, which despite current government subsidies are out of the reach for many people. electric vehicles reportedly accounted for 12 percent of the market in france in the first seven months of the year.

meanwhile, in the u.s., the share of the auto market made up of evs continues to grow, reaching 5.6 percent for the second quarter of 2022, cox automotive reported. the newly signed u.s. inflation-related legislation means that the u.s. will remove the 200,000-per-automaker-limit on subsidies and provide $7500 in tax credits. the u.s. tax credits come with stipulations based on amount of minerals used, where the minerals are sourced, and where the batteries are manufactured.

a rollout date has not been set for the french plan, but attal said the government is working to see how quickly both the vehicles and the subsidy can be available.